Are We Living Longer Lives?

With all the Coronavirus Nonsense and The Insanity of The Mass BioTechnology Injection Initiative — if you are one of The Last of the Un-Vaccinated Dissidents — you are going to come across all kinds of contradiction and opposition — even from family and friends.

One of the arguments that you’ll hear supporting the coronavirus vaccines is that we’re living longer lifespans than ever before — because of modern medicine, pharmaceuticals, and vaccinations — and that the average life expectancy two hundred years ago was 35 years of age — as if we’d all be dead and gone by now after reaching that ripe old age — if it wasn’t for modern medicine, pharmaceuticals, and vaccinations.

And that argument is nothing new. It’s actually been out there for a very long time — even before the 2019/20 coronavirus outbreak.

I’m Sorry, But That Argument Is Total and Complete Bullshit.

The healthcare, medical, and pharmaceutical industry would love for you to believe it — but that doesn’t necessarily make it real or true. It’s advertising and propaganda. At the very least, it’s just an assumption and conjecture — someone’s belief and opinion based on incomplete information and without any real proof to back it up.

That argument and belief are a total conflating, misconstruing, and misunderstanding of what “life span” and “life expectancy” even are or mean — causing a total distortion and perversion of any real meaning for you to comprehend or understand from it — simply in order to bullshit you into agreeing with it.

“Life Span” and “Life Expectancy” are not the same thing. There is a difference.

“Life Span” is the length of time that a person actually lives and functions.

“Life Expectancy” is a mathematical calculation and statistic based on the average length of time that people live and that a person can expect to live — based on that average.

The average Life Expectancy prior to the mid-twentieth century was around 35 years of age — because the leading cause of mortality was infant mortality. It does not mean that most of the people were dying around the age of 35. And it certainly Does Not mean that 35 was considered to be a long lifespan or old age.

Prior to the mid-20th century, infant mortality was around 40–60% of the total mortality.

It means that if 50% of the population were dying at birth, and the average life expectancy was 35 years of age — then people were actually living up to around 70 years of age.

And it had absolutely nothing to do with modern medicine, pharmaceuticals, or vaccines.

If you actually dig into the historical records of births, deaths, and cause of death — you would actually find that people who survived birth, infancy, and childhood lived well into their 60’s, 70’s, and 80’s — some into their 90’s or even 100’s.

Here are a few interesting examples:

None of the above had access to modern medicine, pharmaceuticals, or vaccines. And that is just a very small list that I pulled from a list of hundreds of historical birth records.

You’ll notice that there’s not many women on the list, but that’s not my fault. Prior to the mid-20th century, you practically had to be a queen or a witch to make recorded history.

Prior to the Mid-20th Century, The Leading Cause of Death — was Infant Mortality.

It doesn’t mean that people were falling dead at 40 years of age.

According to records of the English aristocracy from 1200 to 1745 AD, the average life expectancy for someone who actually reached the age of 21 was extended another 40 to 50 years — depending on the year. The 1300’s were far less, because of the Black Death. And that study actually excluded deaths from accidents, murder, poison, violence, or war (which were actually the other leading causes of death).

It means that the actual average “Life Span” of an adult was 60 to 70 years of age. And that number is still just an average expectancy, meaning that some lives would be shorter and some lives would be longer. And that’s just the way life is. And that number is just based on the English and Europeans — it doesn’t necessarily apply to other cultures or the entire global population — many of whom had been practicing better hygiene, lifestyles, and nutrition for thousands of years.

If you think about it, we can’t really even say we’re living longer lives than our ancestors. That’s just how the healthcare, medical, and pharmaceutical industries like to spin it. It’s extremely over-exaggerated brainwashing, programming, and propaganda.

There is a difference between helping someone survive death versus extending the natural human life span. Just because someone survives infant mortality doesn’t necessarily mean that they are going to live any longer than the average adult human being.

In fairness, healthcare, modern medicine, pharmaceuticals, and vaccines have helped both women and children survive the process of childbirth, infant mortality, accidents, broken bones, cuts, and certain diseases. There’s no disputing that.

The White-Shadow God-Complex of Modern Medicine and Science would like for you to believe that they are the reason. But They Are Not.

The Number One Cause of Longer Lives would be Cleanliness, Hygiene, Improved Living Conditions, Nutrition, and Safety. Heated homes, air conditioning, proper ventilation, running water, copper pipes, refrigeration, sewage systems, and soap, etc. etc. There are hundreds of things that contribute to longer life spans. And it has very little to do with modern medicine, pharmaceuticals, or vaccines.

So, what in the hell does the average life expectancy have to do with the Coronavirus and The Mass Enforcing of Mandatory Injections of Experimental BioTechnology?

But To Enforce Healthy Women, Children, and Men To Be Injected with Experimental BioTechnology for a Virus that They Have a 99.9% Chance of Surviving — Is Total and Complete Insanity — And a sign of Totalitarianism.

We Need Civil Disobedience — Not a Society of Perfect Little Braindead Puppets. 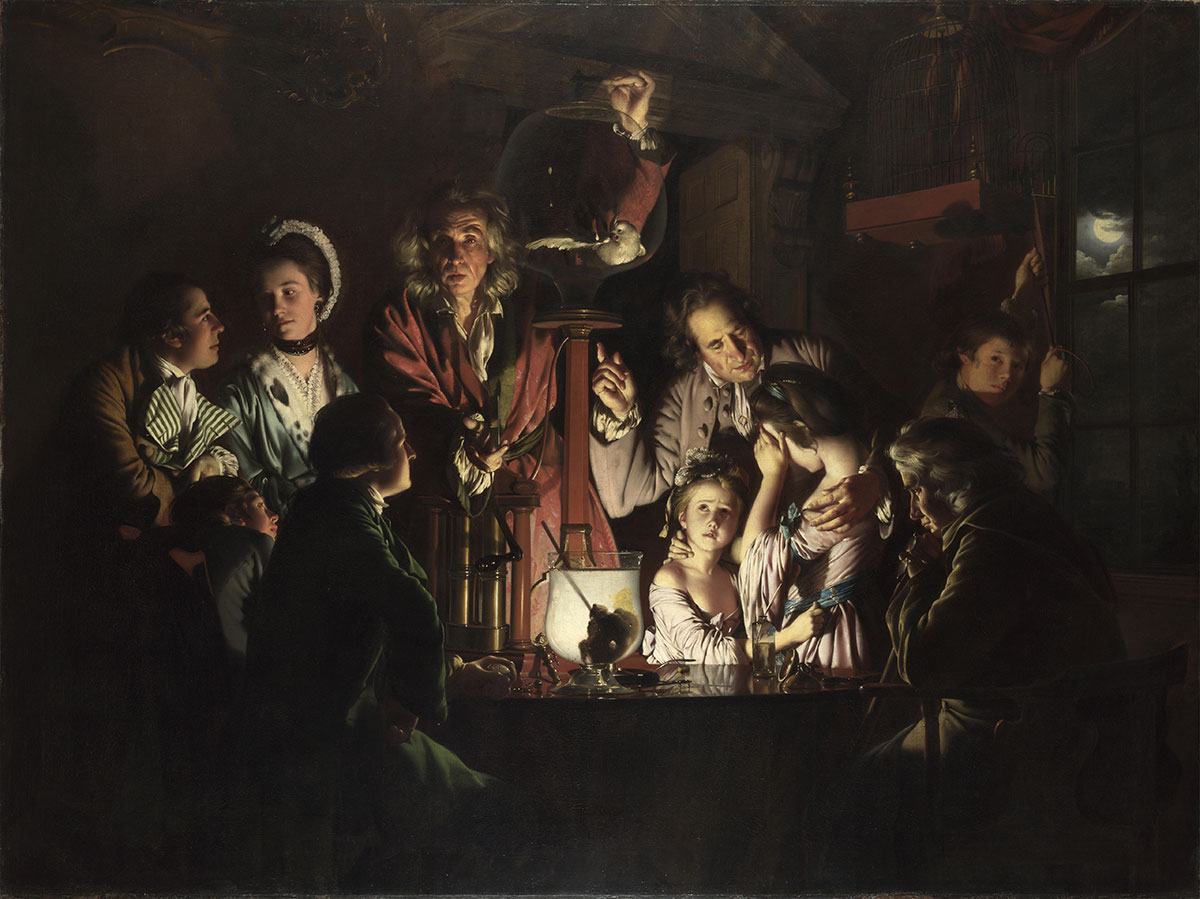